I started the blog! My New Year’s resolution didn’t include writing stuff, right???

I’ve decided on my first blog series: Adventures In Shade.

I’ve been working on a dungeon crawler with random procedurally generated maps. I’m not great at naming things, but those names usually stick (Teh Dargon.sln => The Dargon Project)… so eh, this thing’s probably going to be called Shade. Let’s go with that!

Quite unsurprisingly, a lot of mathematics and computer science-y stuff is necessary to produce aesthetically pleasing results. As a result, I’ll be writing about my venturing into computer graphics, computational geometry, and artificial intelligence algorithms.

The project’s mainly a way for me to discover the power of entity-component-systems, apply stuff I’ve learned since middle school to fun problems, and refine my familiarity with Direct3D11. Oh, and I really want to experiment with a ton of non-conventional stuff, including computer vision for input (foot-tracking, drawing, head gestures), multiple mouse buttons as a requirement, and overcomplicated spell combinations. Since I’ll essentially be messing around, I won’t have to bother with balance either – this’ll just be about playing around until I get something I like.

I’ll end this write-up with a few pictures from a few weeks ago. 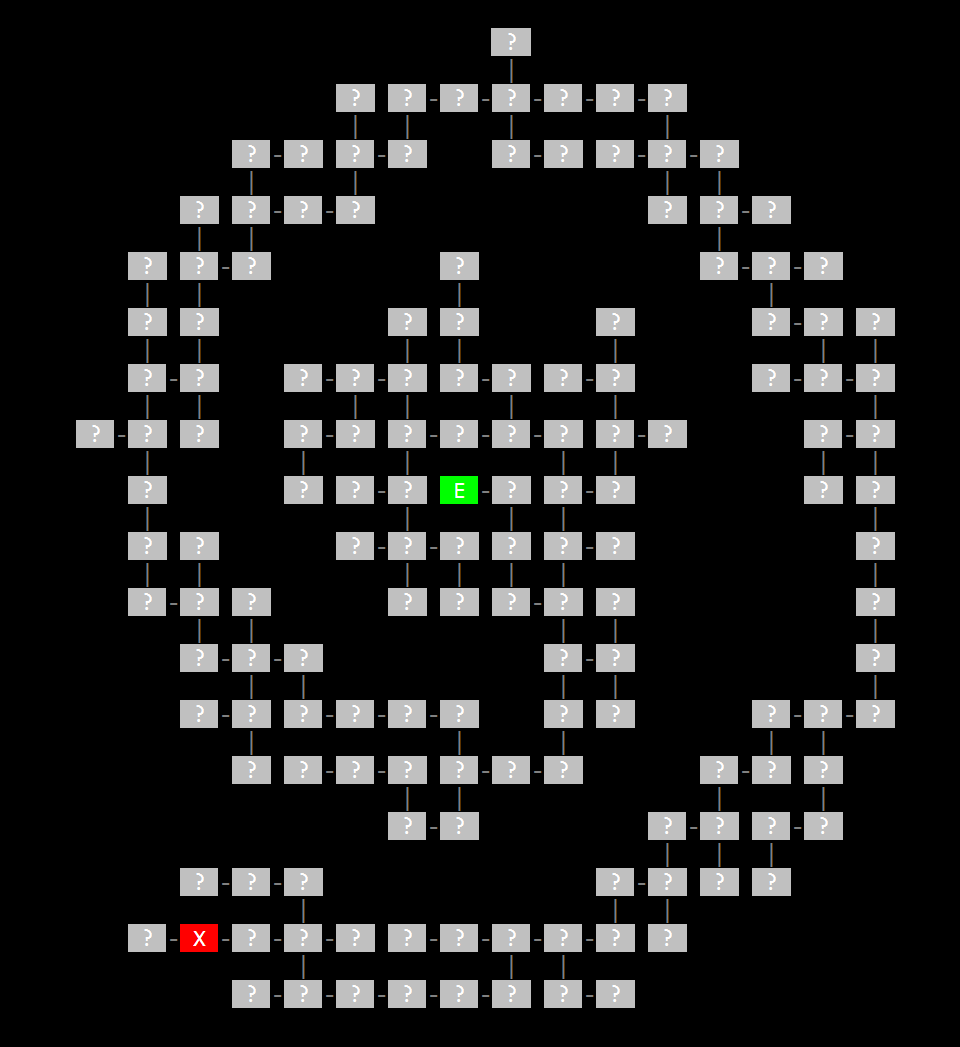 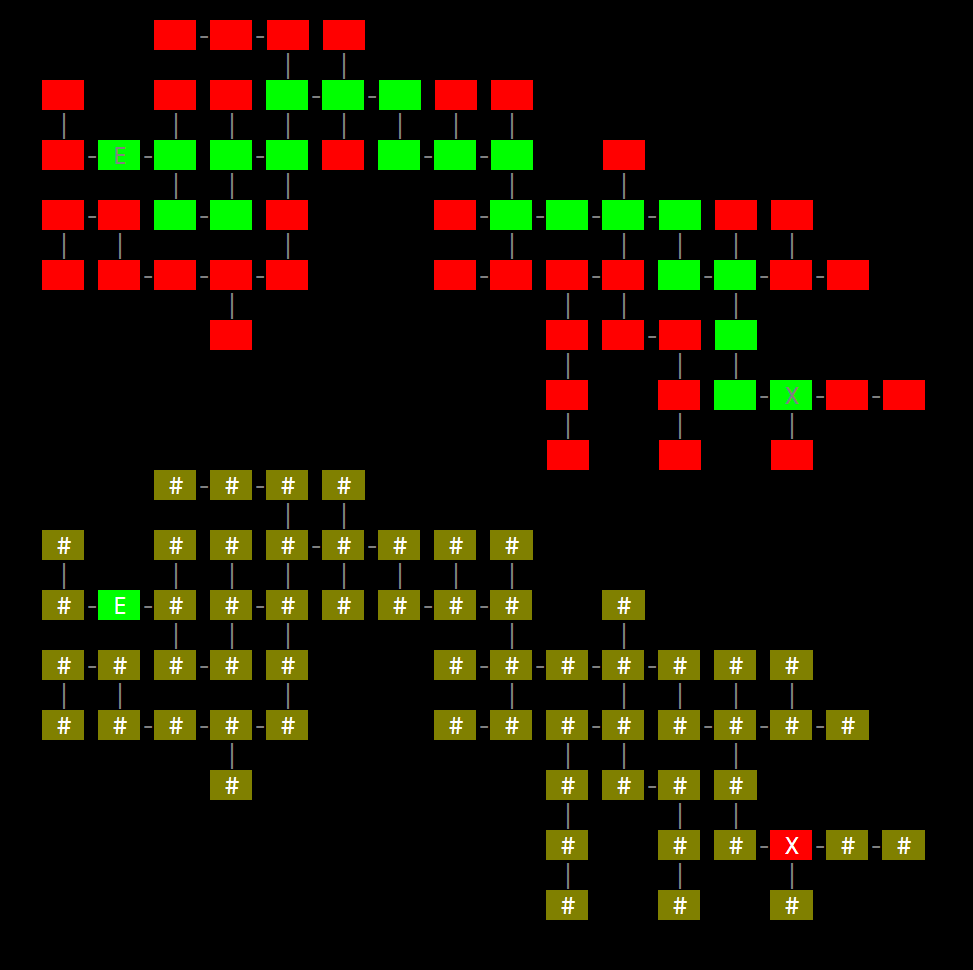 … and yes, I realize I need to spend some time writing some custom CSS for this wordpress style.

Twitter’s great for connecting with others, but at times I’d like more than 140 characters to express myself.  I’ve meant to start something like this for a long time – I’ve just never gotten to it, so here we go…

I’m Michael, the creator of RAF Manager and The Dargon Project.

My hobbies mainly involve software engineering with a current focus on the technology around video games.

I’m OCD so this line is completely necessary for my sanity.

Do I expect many people to read this? meh, not really. Most people are more interested in using my programs than reading about the work that goes into them. But it’ll be fun to look back at and a medium through which I communicate with end-users.

I’m into a lot of things besides Dargon (teaching, game development, and robotics to name a few) which I haven’t spoken much about online, and this’ll be an outlet for that as well.